Here's a snapshot of how the top Bitcoin core forks stack up:
^ As of December 2019.

Bitcoin Cash represents a hard fork in the Bitcoin network that occurred at at block 478,558 on August 1st 2017. For each bitcoin (BTC) held, an owner received 1 Bitcoin Cash (BCH).

Bitcoin Cash also did away with Bitcoin's Replace By Fee (RBF) feature. Thus, with Bitcoin Cash, double-spends are less likely because a user cannot spend money to make a purchase at a relatively lower fee at one merchant, then quickly go to another merchant and spend the same money (at a relatively higher fee) before the first purchase is confirmed; enabling them to spend the same money, twice and obtain double the value of goods and services. 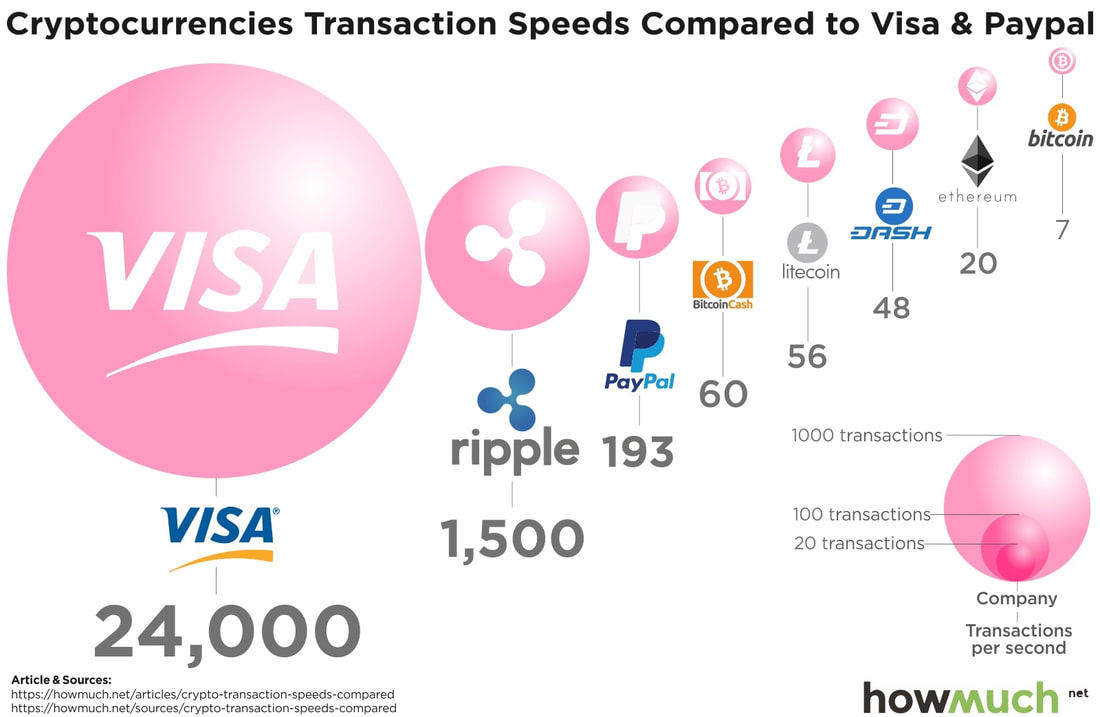 Cointelegraph article on the timeline of events that lead to the Bitcoin Cash hard fork, as well as some important happenings, thereafter: cointelegraph.com/explained/bitcoin-block-size-explained

​Bitcoin Cash does not offer transparent leadership profiles or information on their main website, as of September 2019.

The supply of Bitcoin and Bitcoin Cash is capped at 21 million. As of September 2019- both have close to 18 million coins in circulation, both have a block reward of 12.5 coins, per block mined, both are set for their next reward halving within 40 days of each other, however the difficulty level for mining bitcoin is considerably higher than it is for mining bitcoin cash.

Assuming Bitcoin Cash sticks to the 21m supply cap, the price per coin has a chance of going very high, if demand remains strong.
As I mention for supply of EVERY asset, ever- "The supply only matters as much as there is demand to outpace it, and by how much. This is what determines price/value."

NOTE: Although designed to be decentralized, there are a few large mining pools that are responsible for generating a vast majority of Bitcoin Cash supply.

Bitcoin Cash uses Bitcoin's Proof of Work form of network consensus. The key difference is the transaction blocks being mined in Bitcoin Cash are considerably larger.

There is a lot of speculation in the Bitcoin Cash community about using a system called "Avalanche" as a pre-consensus supplement to the Bitcoin Cash Proof of Work consensus mechanism. Here is a fun video explaining Avalanche:
​

The PoW consensus design is a huge deterrent for DDoS attacks, because a hacker would have to use an enormous amount of energy to overwhelm a widely distributed network of nodes.

Smaller blocksizes that incentivize increased transaction fees can actually be a good thing because eventually the block rewards for miners no longer include new bitcoins; only rewarding miners with that block's transaction fees. If transaction fees are not high, thus appealing, miners do not have as much incentive to support the network. Fewer nodes supporting the network leads to more centralization, thus a network that is more vulnerable to a 51 percent, or DDoS attack.

The Bitcoin Cash hard fork made it more difficult to conduct a double-spend attack by doing away with the Replace By Fee (RBF) feature that Bitcoin uses. With no RBF, double-spends are less likely because a user cannot spend money to make a purchase at a relatively lower fee at one merchant, then quickly go to another merchant and spend the same money at a relatively higher fee (before the first purchase is confirmed); enabling them to spend the same money twice, and obtain double the value of goods and services.

The larger block sizes in Bitcoin Cash require miners to run more expensive hardware (use more hard disk space) to mine Bitcoin Cash. Smaller nodes will struggle to process increased amounts of data. This can contribute to mining being more centralized within larger entities that can afford the hardware.
​
The Bitcoin Cash hard fork created vulnerabilities known as a "Replay Attack". This allows users to conduct two transactions from a single wallet using the same set of keys.